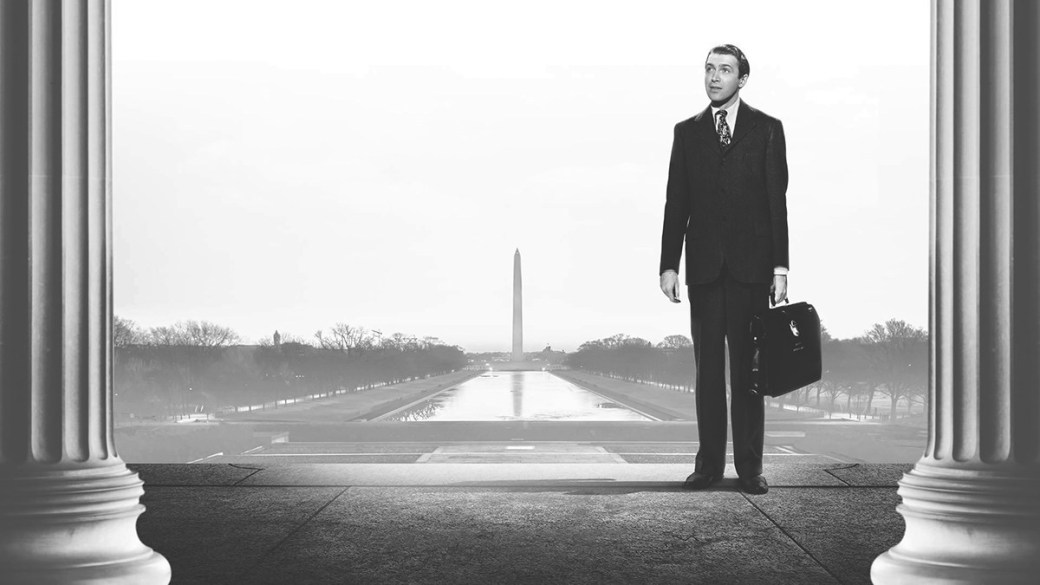 Ethical theories can be grouped by the kinds of considerations they treat as having primary importance in moral evaluation. For consequentialists, consequences have primary importance; for deontologists, fundamental duties; for virtue ethicists, virtues. As Rosalind Hursthouse puts it:

In this context, a virtue is an “excellent trait of character”; examples of such traits include benevolence, compassion, kindness, generosity, courage, honesty, tolerance, conscientiousness, frugality, reasonableness, and moderation. A person’s possession of the virtues is a necessary condition for a complex, distinctively human kind of flourishing we have strong reason to value (sometimes referred to as eudaimonia, a technical term from ancient Greek that I won’t be using in the rest of this post). From a virtue ethical perspective, right action can be defined as the action that would be performed under the circumstances by a person who has the virtues. Applied to the ethics of voting, this means that one ought to vote because a virtuous person would vote, and one ought to vote in a certain way because a virtuous person would vote that way.

A second reason why one ought to vote is related to the fact that democracy is not only partly constitutive of but also an important contributor to human flourishing. Democratic government is, on the whole, good government. Democracies do a better job of delivering important goods (from health care to the administration of justice) than non-democracies. And again, democracy requires people to vote. People who do so incur some (minor) cost for no real benefit to themselves. Generally speaking, voters seem to be motivated to make this small sacrifice by what the economist Jean Drèze calls* “public-spiritedness”—itself perhaps a kind of virtue. The large numbers of people who do not vote, on the other hand, seem to be motivated by narrow self-interest; even the minor sacrifice that voting normally involves (at least in developed democracies) is seen as a sufficient reason not to vote. In making this determination, non-voting involves the exercise of vice (selfishness, perhaps, or laziness) rather than virtue. A virtuous person, by definition, avoids the vices. So the fact that non-voting would be vicious is another reason why one ought to vote according to the virtue ethical approach.

How might virtue ethics answer the question of how one ought to vote? One approach might be to look at the kinds of considerations a candidate presents as reasons to vote for him or her, instead of his or her rivals, and ask what a virtuous person would make of those considerations. This would go some way toward explaining why one ought not to vote for a candidate who appeals to voters’ selfishness, bigotry, dogmatism, and cruelty (for example); a virtuous person recognizes that these are considerations that count against rather than in favour of a particular candidate. Appeals to tolerance, compassion, generosity, etc., on the other hand, do count in favour of a candidate. A virtuous person would be motivated to vote for a good candidate, and not to vote for a bad candidate—and can arrive at these motivations without imagining that a single vote for either candidate will make a difference to the outcome of the election.

Having ruled out certain options, a virtuous voter also ought to give some thought to whether the kinds of considerations to which he or she genuinely ought to be responsive really do favour one candidate over another. Some candidates just have a silver tongue; they can talk about all the right values, but the platform they’re running on isn’t really connected to those values—or, worse, would tend to undermine them. As Hursthouse points out, being a sucker is a vice too. An honest, conscientious, discerning voter ought to try to see through appealing rhetoric and figure out which candidate or candidates really would be best, given the kinds of considerations a virtuous voter takes to be relevant.

This is all very tentative, of course. But on a first pass, it seems that a virtue ethical approach can explain why we ought to vote, and why it matters morally how we vote. And neither part of the explanation depends on the assumption that one’s vote will make a difference to the outcome of an election.

*In the essay “Development and Public-Spiritedness”.

One thought on “Voting and virtue ethics”